Why we use react native for app development

When we’re working on mobile app development we want to use a framework that is quick, convenient and yet also highly functional. That’s why we use React Native for all our mobile application development projects.

What Is The React Native Framework?

Developed in the last few years by the team behind Facebook, React Native removes the need to use Swift/Obj-C when working on Apple app development for iOS systems as well as the need to use Java when working on Android app development. Although only a single coding language is required, leading to mobile application development in a far shorter time, the result is a highly functional app for either platform. It’s no wonder, then, that React Native is our number one choice when it comes to building cross-platform apps without breaking the bank.

Who Is Using React Native?

The React Native framework was first announced in 2015 by the engineers behind Facebook. Today, it has become the framework of choice among many different app developers thanks to the convenience that it offers. Instagram, Skype, Bloomberg, Pinterest and Uber Eats are just a few of the big-name brands that have adopted the React Native framework so that they could gain the competitive edge in today’s marketplace.

Although at one time it was thought that React Native wouldn’t be commercially viable, since going open-source it has taken off in a big way. This is because it is a tried and trusted framework that can be seen functioning perfectly in practice. The Facebook app is the perfect example of how well the React Native framework works. Since we can be confident of React Native’s reliability, it’s an obvious choice for us.

A Single Codebase For Both iOS and Android Platforms

The great advantage of using React Native is that only a single codebase needs to be created for both iOS and Android platforms. This eliminates the need for two separate development teams as well as the need to synchronise layouts and features. As a result, we can save money while also developing mobile apps more quickly.

Time And Money Savings Thanks To Reusable Code

Saving money and time when developing new mobile apps couldn’t be more important and this is another reason why React Native is such a great framework to work within. React Native allows developers the ability to reuse code and this in turn increases efficiency and brings even faster development results while reducing costs. Furthermore, the are existing open source libraries to speed the mobile application development process up even further.

Outstanding Apps Can Be Created

Our choice to use React Native isn’t just about saving us time and money. It’s also about the quality of the mobile apps we’re able to develop. React Native provides a responsive, smooth and slick user interface and even reduces load time significantly. This creates a win/win situation for both us and the end user since we can build apps more affordably and speedily without having to compromise on functionality or quality. 3rd Party Plugins Can Be Added Too Another great reason for using React Native as our framework of course is that fact that it allows us to incorporate 3rd part plug-ins and APIs effortlessly. That means we can add in payment systems and maps among other plugins to enhance the performance of the mobile applications we develop.

Another great benefit of React Native is its ability to allow for easier upgrades and updates. The framework’s modular architecture gives greater flexibility to the mobile app development team so that generating updates becomes simpler and faster. Again, this is a huge advantage that React Native offers over the more traditional alternatives.

Since React Native’s components all map on a 1:1 basis with those that are involved in native app developments, developers are able to draw interfaces more quickly while boosting the app’s agility and creating a more authentic feel for an app that is seamlessly indistinguishable from the original. Even better, React Native is compliant with the app’s native software so it integrates perfectly with existing code. This makes it perfect for adding extensions speedily to native applications that already exist.

One great feature of React Native mobile application development is its live and hot reloading functions. This allows developers to work in real-time with changes in code and to make fixes even while the application is loading. The whole app is automatically reloaded thanks to the live feature once changes have been made. Meanwhile, the hot reloading feature only allows the specific area that has been changed to be reloaded to ease the testing and development process. As a result, this also contributes to making app development swifter, more intuitive and far more efficient.

Nobody wants to waste their efforts and time on technology which will disappear a few years down the line. However, React Native is going nowhere any time soon. It has already been adopted widely by many developers and, although it is still a relatively new framework, it is still maturing and strengthening its position. The Facebook team plans to invest more in the growth of React Native in the years to come, so we can be very confident that the apps that we develop are using long-term technology that will stand them in good stead for longevity.

Our Decision To Use React Native

As you can see, then, there are many great reasons for us choosing to use the React Native framework for the mobile apps that we develop, whether we’re working on an application for an Android or iOS system. By utilising this framework, we can produce more functional and responsive apps for you while saving ourselves time and effort. With so many advantages to adopting this framework, we’re confident that we’ve made the right decision in using it for all our mobile app development projects for both Android and iOS systems. 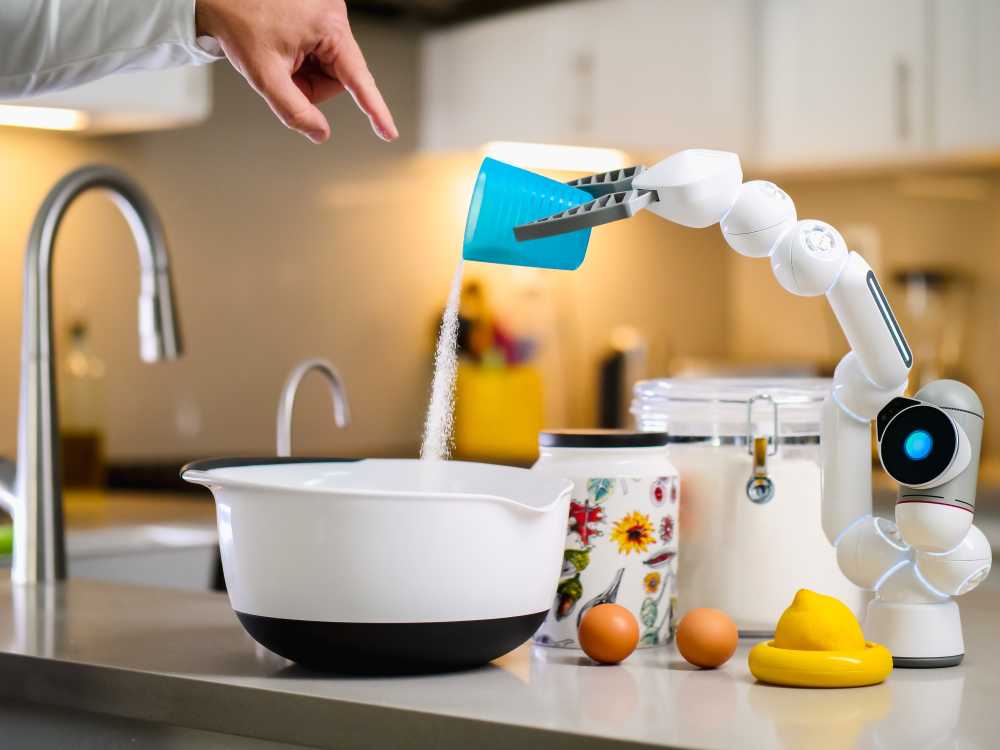 Will Web Development Be Automated? 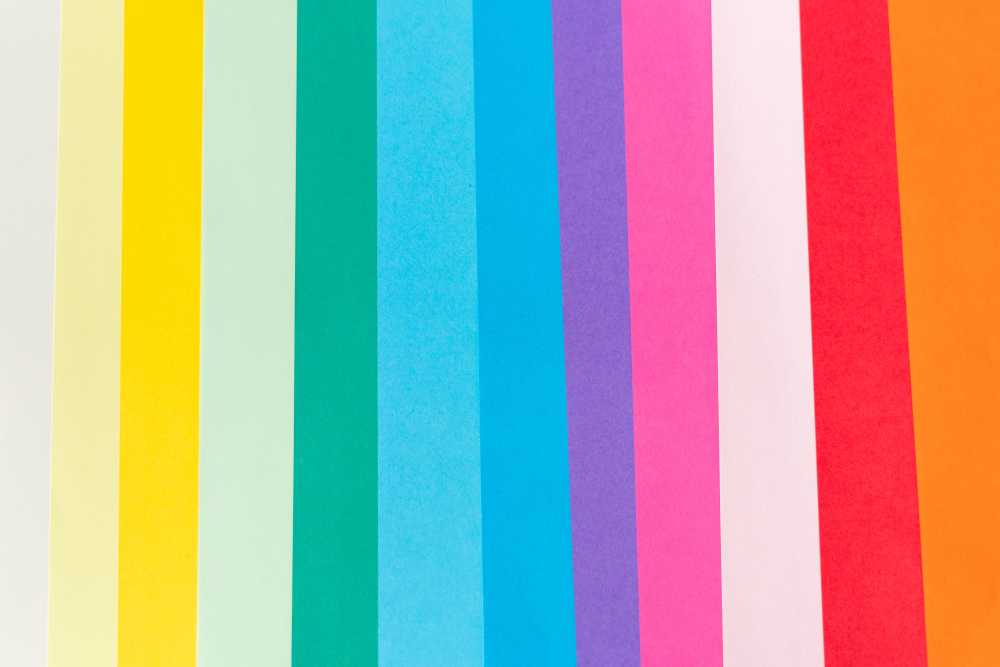 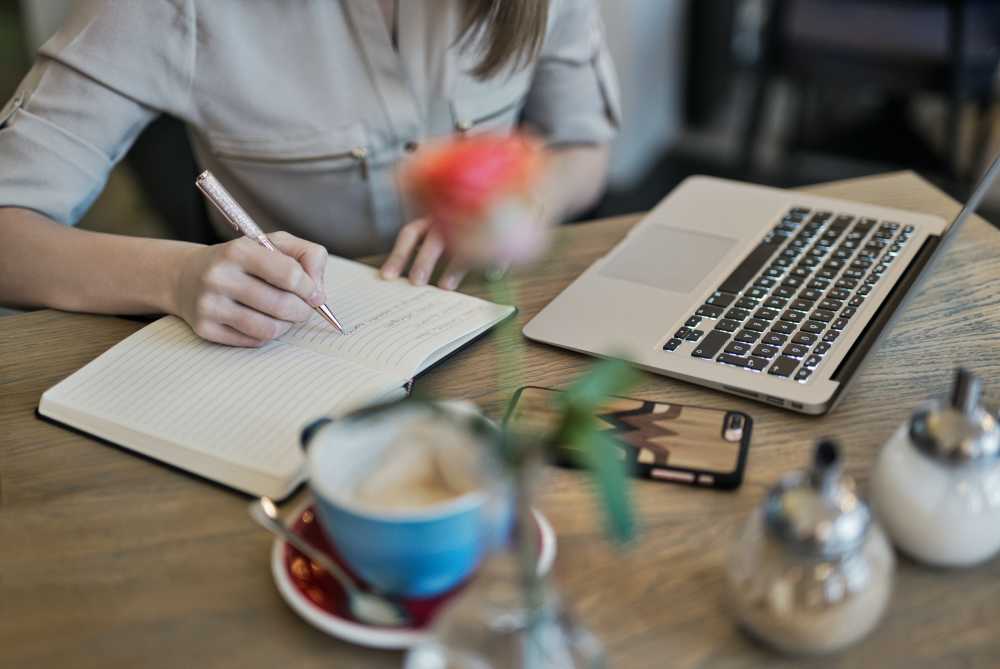